You Can Now Use the New Webinars Feature in Microsoft Teams

You Can Now Use the New Webinars Feature in Microsoft Teams

Microsoft has introduced a new Webinars feature for Microsoft Teams. The feature is integrated into existing Microsoft 365 and Office 365 plans and doesn’t require any extra payment.

Webinars Supports Up to 1,000 People

Hosts are offered a variety of features to customize their webinar. This includes “custom registration pages and attendee emails, rich presentation options, host controls, such as the ability to disable attendee chat and video.”

After a webinar ends, Teams will also generate a “post-event” report that allows hosts to follow up with attendees. There is better integration between Teams and Microsoft Dynamics 365 Marketing that allows you to directly export attendee data. This enables automatic campaign creation and “customer journeys for ongoing nurture streams.”

Gather virtually in #MicrosoftTeams, now supporting Webinars for up to 1,000 attendees and new features for you to present like a pro. Learn more: https://t.co/RTHN15OrHk

Microsoft believes that the Teams and Microsoft 365 Dynamics Marketing integration will be a stand-out feature:

The post-event reports can be exported to other customer-relationship management (CRM) applications as well.

PowerPoint Live offers users a more comprehensive way to give presentations within Microsoft Teams. Users can now view all essential information in a single view when giving a presentation. This includes information such as upcoming slides, notes, chat, and the audience.

Attendees, on the other hand, can navigate through the slides at their own pace or make use of screen readers and high-contrast modes to make content more accessible. In addition to this, Microsoft also announced a slide translation feature that will automatically translate a slide for viewers without affecting other attendees.

Presenter mode allows presenters to customize how their video feed and presentation will look to viewers. They can choose from Standout mode, Reporter mode, and Side-by-side mode.

How to Use Webinars

Microsoft has made it fairly easy for users to host a webinar as the steps involved are similar to hosting a normal Teams meeting.

Users just need to click on the dropdown arrow next to New meeting and choose Webinar and from there, hosts can customize the webinar by adding a registration form, disabling the video feed of attendees, etc.

Webinars is indeed a nifty feature to have for users who are going to do most of the talking in a meeting. In tandem with the post-event report feature, it will prove really useful for generating leads. 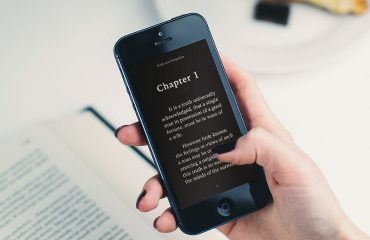 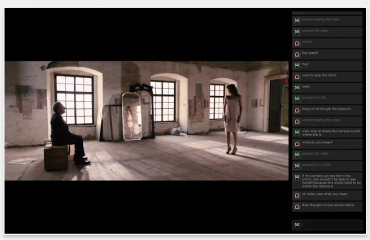 7 Ways to Watch Netflix With Friends Far Away 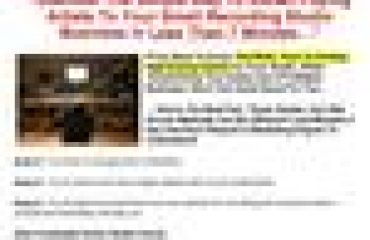