You Can Now Rent Movies Still Playing in Theaters

You Can Now Rent Movies Still Playing in Theaters 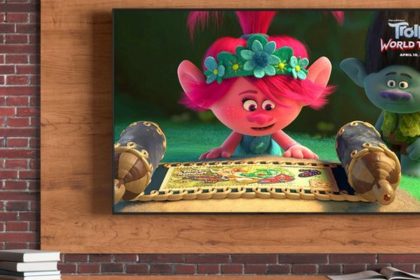 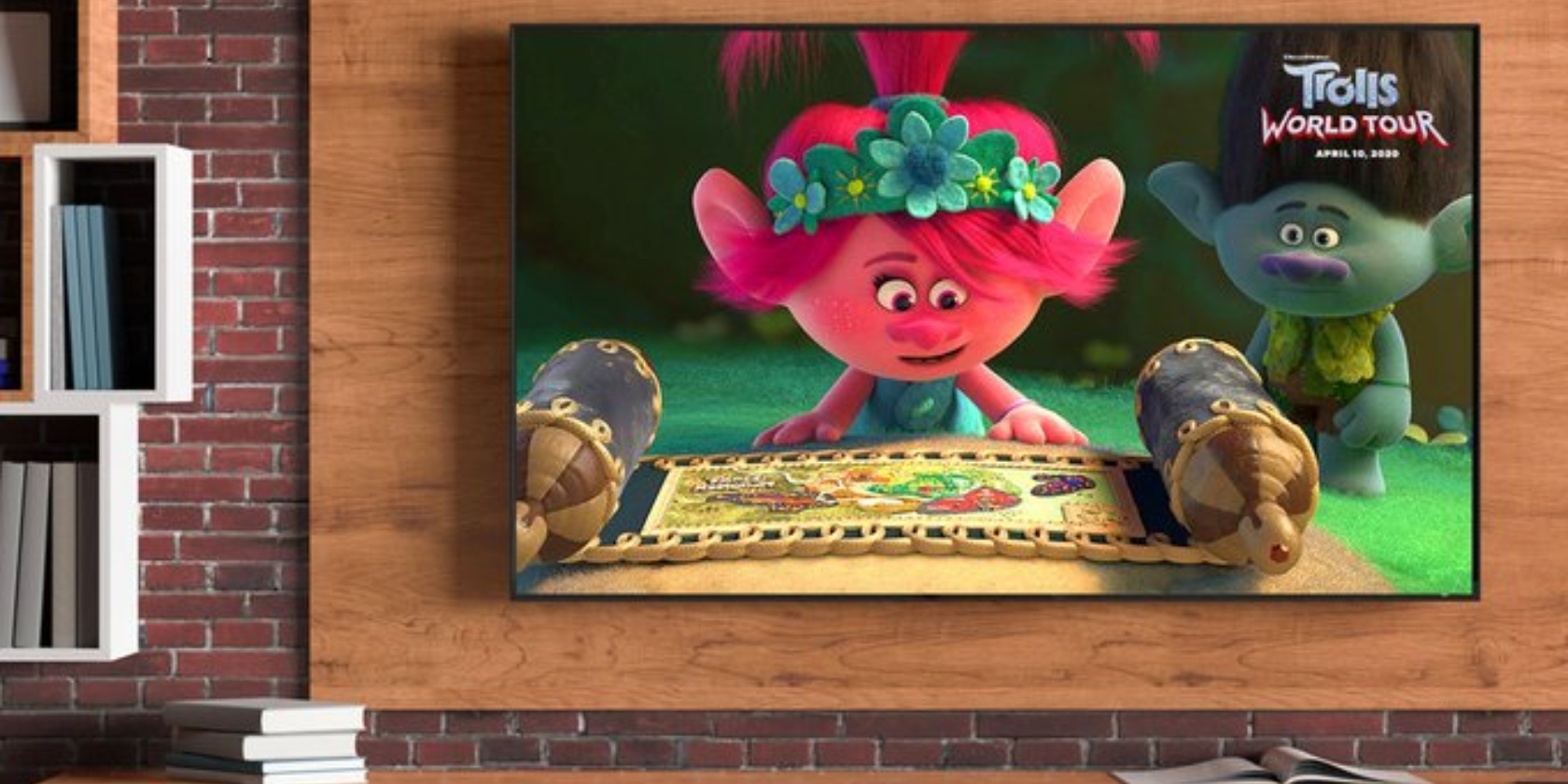 In an extraordinary move, Universal Pictures is offering movies to rent online at the same time that they’re playing in theaters. This is in response to the coronavirus crisis, which is forcing people to stay at home rather than venture out to movie theaters.

How COVID-19 Is Changing Everything

COVID-19, which is caused by coronavirus, is now a pandemic. Which means it’s prevalent in almost every part of the world. Governments and civilians are reacting differently to the crisis, but almost everyone is being urged to stay at home whenever possible.

This is impacting the way people work, but also how they choose to spend their downtime. Vacations are being cancelled, pubs and restaurants are being closed, and movie theaters are shutting their doors. Which has led Universal Pictures to do the unthinkable.

As announced in this Comcast press release, Universal Pictures is offering its movies out to rent from home on the same day as their theatrical releases. Starting with DreamWorks’ Trolls World Tour, which you can rent on April 10, 2020, when it’s released in theaters.

Given the rapidly evolving changes to consumers’ daily lives during this difficult time, @UniversalPics will make its movies available in the home on the same day as their global theatrical releases. https://t.co/aFCA6gySJP

Even before that, you’re going to be able to rent The Hunt, The Invisible Man, and Emma through a number of video-on-demand services from as early as March 20, 2020. This despite the fact that all three films are still showing in movie theaters.

All of the films mentioned above (and possibly others) will be available to rent for 48 hours and cost $ 19.99 (or its equivalent outside of the US). Which is a lot of money for a mere rental, but a lot cheaper than taking your family to the theater.

Reasons Not to Abandon Movie Theaters

Theaters have traditionally been afforded at least a 90-day window before movies are released for home viewing. And there’s usually a gap of 4-5 months between a theatrical release and a home release. However, COVID-19 has changed everything.

The question is whether Universal Pictures will carry this on after the coronavirus crisis has ended. After all, streaming services such as Netflix and Amazon Prime have already started to break the wall between theatrical and home releases.

To balance the scales, here are some reasons not to abandon movie theaters.

Read the full article: You Can Now Rent Movies Still Playing in Theaters

How to Search Facebook – and Find Just About Anything! 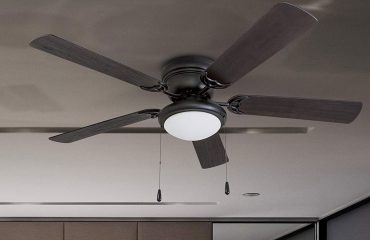 The 9 Best Ceiling Fans to Keep Your Home Cool