What Else Can You Use a Gaming Laptop For?

What Else Can You Use a Gaming Laptop For? 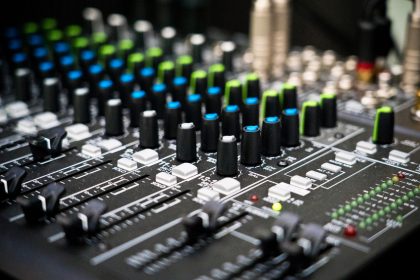 Gaming laptops are usually more expensive than regular work-oriented laptops. They also pack much better hardware that allows them to perform strenuous tasks in a jiffy.

So, if you’re looking to put your gaming laptop to some productive use, here are some ideas:

Video editing is arguably one of the most resource-intensive tasks in a computer. Be it rendering or loading previews, it takes up a lot of your computer’s power. That’s why most editors prefer a full-fledged desktop computer for their editing needs.

Thankfully, gaming computers have top-of-the-line hardware that will allow you to run any popular video editing software such as Adobe Premier Pro on them. Rendering is one of the most time-consuming tasks in the process of video editing, but gaming laptops will make it much faster.

In fact, editing can work in tandem with gaming. If you run a gaming channel, you can have one laptop for gaming and making walkthroughs and highlights.

Gaming laptops are ideal for musicians, DJs, and sound engineers. Just like video editing, producing and rendering music takes a toll on your computer.

Software such as FL Studio or Ableton Live requires decent specs to run properly. Then there is the editing part. If you don’t have a powerful enough computer, the software may freeze altogether or make the task more tedious than it should be.

Another advantage is that gaming laptops have much better speakers than normal laptops. So even if you don’t have your favorite set of headphones or speakers at hand, your work won’t suffer because of it.

One of the fundamental requirements for graphic design or animation is powerful hardware. A gaming laptop checks this box.

Be it Adobe Illustrator or Blender, all design programs only run smoothly on computers with decent specifications. Users can easily design 3D models on a gaming laptop because of its powerful hardware.

A good screen allows designers to see their work in full glory. A sub-par screen doesn’t display colors as vividly as a gaming laptop’s screen.

Programming might not be the toughest task for a work laptop to pull off. But faster is always better in the world of computers.

While users can make do with a slower laptop when programming, a gaming laptop will provide a smoother IDE experience. Other aspects of programming such as compilation, virtualization, and data analysis will perform far better on a faster gaming laptop.

However, beginner programmers who write simple code are better off with a cheaper notebook for their programming needs.

While 1080p video will probably run fine on a typical work notebook, 2K and 4K videos are going to stutter.

On a gaming laptop, 4K video will run with no hiccups. If you own a really high-end gaming laptop, chances are it comes equipped with a 4K screen. Even if it doesn’t, a gaming laptop usually has an HDMI port that will allow you to connect your device to a 4K TV or monitor.

Photo editing is another department where gaming laptops excel at.

Users can rest assured that their favorite photo editing software will run properly on a gaming laptop. Additionally, these laptops have a bigger, better, and brighter screen that will allow professionals to make the most of their editing experience.

Even if you’re not an expert at software such as Adobe Photoshop, you can use other easy-to-use photo editing software for beginners.

A typical laptop will also have trouble processing huge RAW image files. Sometimes, they can’t even load previews of these images. A gaming laptop, however, will have no such issues.

Two operating systems will usually take up a lot of storage space, but a gaming laptop has you covered in that department. In fact, most modern laptops come with a 256 GB SSD + 1 TB HDD combo.

Even though two operating systems don’t equate to double resource usage, it’s always good to have the extra performance in your favor.

Users can install Linux or even different versions of Windows on your gaming laptop. There will be no storage or performance constraints, unlike a simple notebook.

Running virtual machines and emulators on gaming computers is a breeze.

Android emulators such as BlueStacks use a lot of computational resources. A slower laptop may run these emulators, but not nearly as smoothly as a gaming laptop.

With virtual machines (VMs), we recommend at least 8 GB of RAM. Modern laptops usually come with 16 GB of RAM that is more than enough. VMs use a lot of your CPU’s power as well, that gaming laptops can easily provide.

When you’re tired of playing video games, you can opt to create one of your own using programs such as Unity.

But programs such as Unity or Unreal Engine use a lot of your CPU and GPU power. That’s why a gaming laptop is ideal if you want to try your hand at creating cool video games. In fact, it’s really simple to design 2D video games and levels using these tools. Plus, it’ll help you appreciate the video game medium.

Alternatively, if you’re unsure of which tool to use, look at the best free game development software tools to make your own games.

Gaming Laptops Can Do Everything Better, at a Cost

Looking at this list, it’s clear that we design gaming laptops to be faster than usual laptops. They’re also easily upgradeable, allowing you to change parts to meet your needs.

But all of it comes at a cost. Gaming laptops have an awful battery life because of the powerful hardware they pack. These laptops are usually bulky and difficult to lug around when compared to bare-bones work laptops.

It’s up to the user whether they will trade portability for performance.

Tagged under: Else, Gaming, Laptop 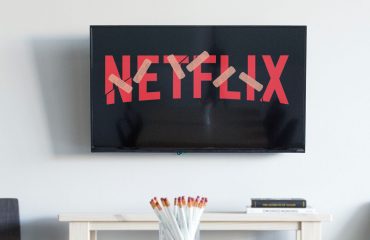 Netflix Not Working? 7 Ways to Fix Netflix Issues and Problems 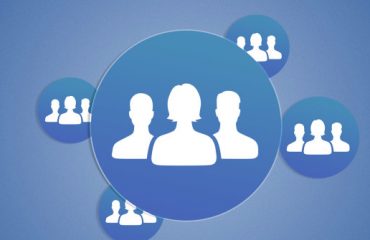 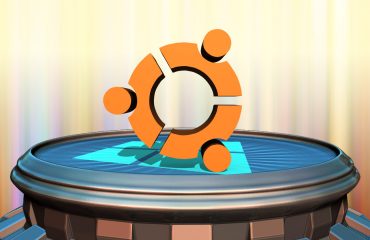 7 Things That Ubuntu Does Better Than Windows