Sony Interactive Entertainment is currently looking for someone based in San Mateo or Los Angeles to “own and develop the mobile games strategy for PlayStation Studios.” Is Sony setting up to make a huge splash in the mobile gaming scene?

Will PlayStation Become a Real Competitor in the Mobile Gaming Industry?

News editor Wesley Yin-Poole posted to Eurogamer on Saturday, pointing out Sony has put up an advertisement for the open position of Head of Mobile, PlayStation Studios, SIE.

“You will lead all aspects of the expansion of our game development (…) with a focus on successfully adapting PlayStation’s most popular franchises for mobile,” reads an except from the job description.

Unsurprisingly, the listing doesn’t name drop any of the franchises, so we’re all left to our imaginations as to what they could be. Imagine—Santa Monica Studio’s God of War or Naughty Dog’s The Last of Us running seamlessly on a mobile device.

Kind of sounds like a pipe dream for gamers on the go, but you never know. Maybe Sony really will surprise us with something that outrageous. Either way, the Head of Mobile is expected to develop a roadmap for a three to five year timeframe.

Related: How to Boost Gaming Performance on Your Android Phone

Sony already has a mobile publishing label called PlayStation Mobile Inc., though it seems that most fans only care for the official PlayStation companion app and/or the PS Remote Play app. Clearly, the company is hoping to change that.

It’s rarely talked about now because it wound up a commercial flop, but Sony actually cashed in the gaming smartphone craze early with the Xperia Play in 2011. The idea was new, and seemed like developers didn’t really know how to make it work well yet. As a result, the “PlayStation Phone” never really took off.

Perhaps there’s a silver lining to that failure though, because fast forward to today, and you’ve got some incredible smartphones for gaming on the market. We’re pretty excited to get our hands on the Legion Phone Duel 2, for instance.

When you look at the numbers for the mobile gaming market in 2020, it becomes easy to see why Sony wants to try another crack at it.

According to Statista, smartphone games accounted for almost 50 percent of video gaming revenue worldwide last year. In the US alone, that’s around $ 10.73 billion. So If there was ever a “good” time to try and crash the mobile gaming scene again… it’s probably now. 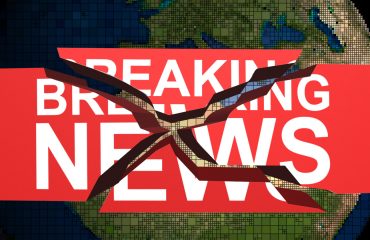 10 Tips to Avoid (Spreading) Fake News During a Crisis 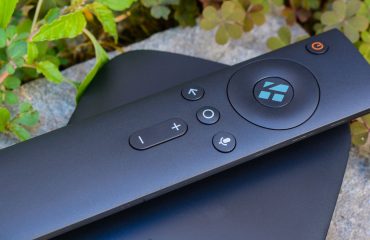 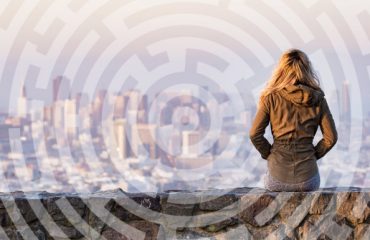 How to Build Critical Thinking Skills in Just 5 Steps