Scammers Impersonated Microsoft and Zoom the Most in 2020

Scammers Impersonated Microsoft and Zoom the Most in 2020

You’ve likely seen those emails where a scammer pretends to be a specific company, but have you ever wondered which companies are the most impersonated? As it turns out, 2020 was the year of Microsoft and Zoom-related scams after the effects of COVID-19 changed how we used the internet.

Why Scammers Loved Microsoft and Zoom in 2020

AtlasVPN reported on how scammers operated in 2020 and which companies they chose as their guise. 69.77 percent of scammers impersonated Microsoft, while Zoom took second place with 9.3 percent of the share.

The huge wave of scammers masquerading these companies pushed technology to the #1 spot of impersonated industries in phishing emails. Technology saw a whopping 71.8 percent of scammer attention, with second place going to telecommunications at 13.8 percent.

So, why did Microsoft and Zoom take the top spots? If you think back to the major events that happened in 2020, the biggest one by far was the worldwide spread of COVID-19 and the push for people to work at home. This meant a shift in how people got work done.

Remember when everyone was clamoring to communicate and hold meetings while everyone was stuck at home? If you do, you may remember the two biggest players in the remote conference scene were Microsoft Teams and Zoom.

Amidst the panic of people trying to organize themselves online, scammers slipped in and began sending out emails impersonating Microsoft and Zoom. Given how people were still getting to grips with the technology, it was more likely that they’d fall for a fake email.

As such, it’ll be interesting to see if Microsoft and Zoom will fall in scammer popularity as the effects of COVID-19 begins to wane. Microsoft may still retain its position at the top, as scammers enjoy using the company’s name for other ventures such as tech support scams.

Related: What Should You Do About the Windows Tech Support Scam?

However, given how everyone has either settled in with Zoom or found another service to use, scammers may move onto greener pastures. We’ll have to wait and see if Zoom falls off the charts when the 2021 report comes in.

In 2020, Microsoft and Zoom became the scammer’s top masquerades of choice due to the sudden influx of remote workers. Of course, they’re not the only companies that scammers use, so stay vigilant no matter which company scammers home in on next.

If you do end up falling for a phishing email, it’s not the end of the world. There are plenty of actions you can take, from scanning your PC for viruses to changing the passwords on your compromised logins. 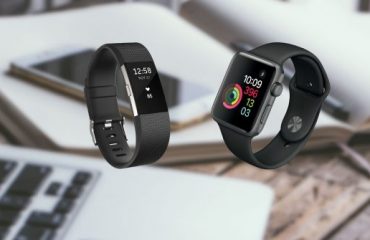 Everything the Apple Watch Does Better Than the Fitbit Charge 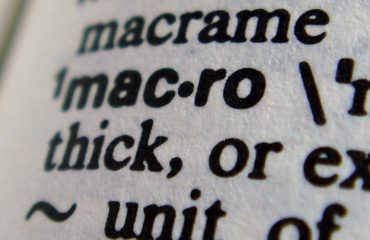