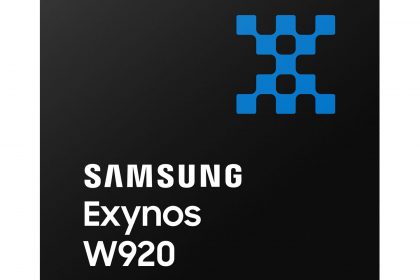 Ahead of the Galaxy Unpacked event on August 11, Samsung has unveiled a new Exynos chip meant for wearable devices: the Exynos W920.

This new Exynos chip will power Samsung's upcoming Galaxy Watch 4, which is slated to become the first smartwatch to be announced running Wear OS 3.

The Exynos W920 is a massive step up in the performance and efficiency department from Samsung's previous wearable chipset. It is also the world's first wearable chip that's fabricated on the 5nm EUV node.

Additionally, Samsung has used Fan-Out Panel Level Packaging (FO-PLP) to ensure the W920 is the smallest wearable chipset in the market. This packaging method ensures the power management chip, LPDDR4 RAM, and eMMC storage are packed with the Exynos W920 to free up internal space, which can be used to house a bigger battery or make the wearable sleeker.

The Exynos W920 features two Cortex-A55 cores along with an Arm Mali-G68 CPU. Samsung claims this offers up to 20 percent better CPU performance and a 10x boost in GPU performance than its previous wearable chipset. The powerful CPU cores will lead to faster app launches. There's a low-power Cortex-M55 processor as well to power the Always-on Display mode and reduce power consumption.

Samsung's last wearable chipset was the Exynos 9110 that's fabricated on the 10nm node. It packs a dual-core 1.1Ghz Cortex-A53 processor and the Mali-T720 GPU. This chipset powers Samsung's existing Tizen lineup of smartwatches.

The Exynos W920 will power the upcoming Samsung Galaxy Watch 4 that will run on a new version of Wear OS.

The Exynos W920 is also superior to Qualcomm's Wear 4100 platform, that's based on the 12nm node and features four Cortex-A53 cores.

Coupled with all the other performance and efficiency improvements that Google has made to Wear OS 3 as a part of the revamp, it looks like Wear OS is finally getting a shot in the arm that it desperately needs. 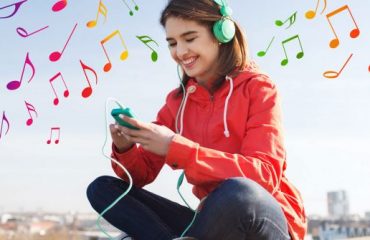 The 6 Best TikTok Alternatives to Try Instead | MakeUseOf 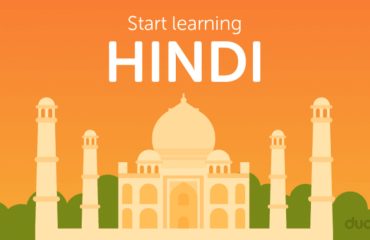