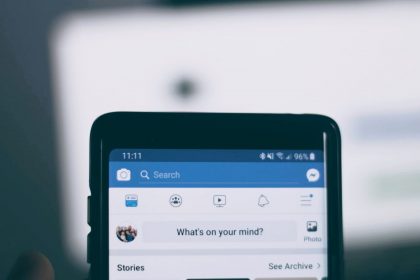 Reports of Facebook working on its own smartwatch first emerged at the beginning of this year. A new report has now detailed that the social media giant is taking a unique approach with its smartwatch, which it is currently planning to launch in the summer of 2022.

While most companies tend to design smartwatches to complement smartphones with their functionality, Facebook is taking a different approach. The company reportedly wants that its smartwatch is used in a similar fashion as smartphones.

A report from The Verge claims that Facebook’s smartwatch will have two detachable cameras, one at the front and another at the back. The front camera will be primarily used for video calling purposes.

The rear camera will have a resolution of 1080p, and it can be used to record videos when detached from the watch’s frame. Facebook is also working with other companies to design accessories for attaching the camera hub to backpacks and other similar items.

The company is working with major US network operators to ensure its smartwatch supports LTE connectivity. This will allow the smartwatch to work independently, even when not paired with a smartphone. As a part of the deal, US operators will also sell the smartwatch in their stores, which should help give it more visibility and create brand awareness.

Facebook’s smartwatch will run a customized version of Android. The company will be working with its partners and offer its own suite of apps to deliver a feature-rich user experience. It will launch a companion smartphone app for the watch as well.

The report is light on the smartwatch’s health tracking feature, but it will feature a heart rate monitor.

Facebook plans to offer its smartwatch in white, black, and gold colors with stainless steel chassis. The company expects the watch to sell in low six figures initially, with the number going up as with future generations of the smartwatch. While not finalized, Facebook could price the smartwatch at around $ 400.

Facebook engineers have already started working on the second and third generations of the smartwatch. A future version of the smartwatch could act as an input device for Facebook’s upcoming augmented reality glasses. The company will be leveraging the technology it acquired from the startup CTRL-labs to achieve this.

Despite spending upwards of $ 1 billion to develop the first generation of the smartwatch, Facebook could still scrap the launch of its wearable entirely. The product is months away from entering mass production, and the company is even yet to give it an official name.

Related: The Samsung Smartwatch Comparison Guide: Which Model Is Best for You?

Facebook CEO Mark Zuckerberg wants the company to focus more on consumer products to bypass the various regulations and limitations in products from Apple and Google.

However, this will be an uphill battle for Facebook since many people are not comfortable sharing too much data with the company, given its handling of user data in the past. Many consumers might not be too comfortable with a Facebook smartwatch having access to their health data and other key metrics. 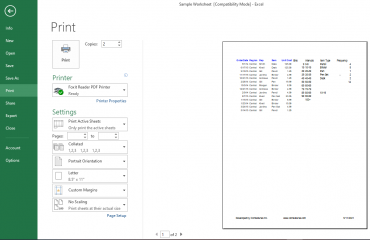 Printing Excel Spreadsheet: Everything You Need to Know

Vine Is Returning as Byte, Launching in 2019 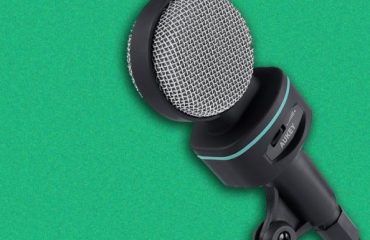