Nvidia has revealed the GeForce RTX 3060, the next graphics card to join its record-breaking GPU ranks. Gamers and regular consumers alike have been eagerly awaiting the announcement of what will become the entry-level option for Nvidia’s current GPU generation.

It’s the moment many gamers have been waiting for: the Nvidia RTX 3060 is set to launch in February 2021.

The headline-grabbing number for the Nvidia RTX 3060 is the 12GB GDDR6 RAM, which will come as a surprise to those tracking the new GPUs. It’s a surprise as 12GB is 50 percent more than the two GPU models directly above the new RTX 3060.

The beefier RTX 3060 Ti and the sublime RTX 3070 both come equipped with “just” 8GB GDDR6 RAM, despite costing more and outperforming the RTX 3060 in all areas. So what gives?

Related: Why Nvidia’s 30-Series GPUs Are Better Than AMD

The devil is in the details, as they say. The RTX 3060 may have more GDDR RAM, but it has significantly fewer CUDA Cores and a slightly reduced memory bus.

With that said, the RTX 3060 will still deliver 13 shader TFLOPS, 25 RT TFLOPS, and 101 Tensor Flow TFLOPS. While teraflops measurements aren’t always the best method of gauging outright performance, they give an indicator of the raw processing power available to the GPU. And those numbers are impressive for what will become an entry-level graphics processing unit.

The recent launches of the Xbox Series X and PlayStation 5 are a prime example of why judging hardware on the number of teraflops is a guide rather than a guarantee.

Related: Xbox Series X vs. PS5: Which Has the Most Teraflops?

One thing stressed in Nvidia’s CES 2021 presentation is that the now aging Nvidia GTX 10-series GPUs will begin struggling in the coming years as the minimum requirements for the latest video games ramp up.

The Nvidia RTX 3060 has 10-times the ray tracing performance of the GTX 1060. Not that you would use the latter GPU for ray tracing anyway, but it’s a handy example of how far Nvidia GPU performance has jumped in just five years.

Onto the big question: how much will the RTX 3060 cost, and when can you get your hands on it?

Exciting as the RTX 3060 launch date is, some trepidation is bound to follow given the ongoing stock shortages plaguing the RTX 3070 and RTX 3080, and that’s without mentioning the menace of those flipping the new GPUs for profit. 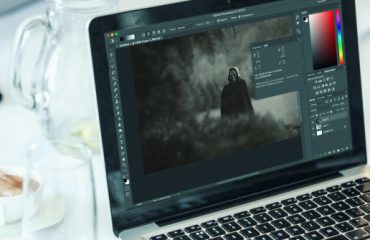 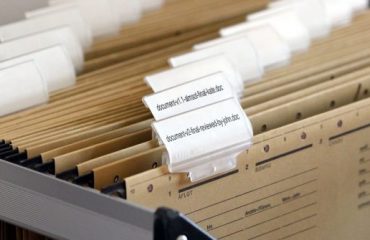 Manage Your File Versioning Like a Programmer With Git