It’s odd—Nintendo gets a lot of flak for creating more “childish” or “casual” games than its contemporaries Sony and Microsoft, and yet, its games have some of the most dedicated communities in all of eSports.

The Smash and Splatoon franchises in particular have thousands of gamers playing competitive matches everyday. Nintendo is looking to turn some of that passion into something that more people outside the gaming world will seriously acknowledge.

Nintendo and PlayVS have partnered with each other to bring eSports to high school varsity athletics.

Learn more, including how to join the waitlist today!https://t.co/UCYcxtYDW7 pic.twitter.com/J5zjAJJuKM

The companies will provide a (presumably free) Nintendo Switch console to select qualifying schools that compete in a PlayVS league of a Nintendo game this 2021-2022 school year.

Related: Ways to Make Gaming Online Safer For Your Kids

Mario Kart 8 Deluxe will be the third Nintendo title added to PlayVS’ roster in early 2021, just in time for the Spring 2022 High School season.

“Working with a community-focused organization like PlayVS is an important next step as Nintendo expands our support for competitive play and helps more players explore gaming in a competitive space,” said Bill Trinen, Nintendo of America’s Senior Director of Product Marketing.

For those unaware, it’s thanks to PlayVS that eSports is more widely recognized by those that aren’t too familiar with the gaming industry.

The scholastic eSports platform partners with high school athletic associations across the US and Canada, allowing players at three different age brackets (youth, high school, and college) to participate in sanctioned, competitive gaming.

PlayVS has had competitions for many popular multiplayer titles, including League of Legends, Fortnite, Overwatch, and Rocket League.

Are eSports the Future of Entertainment?

eSports began as a niche subculture within the sports industry, but it has since become its own widely successful industry. According to Business Insider, total eSports viewership in 2017 was 335 million. That number is expected to almost double to 646 million in 2023.

At the rate competitive gaming is growing, it’s probably not a bad idea for Nintendo to take another crack at eSports.

In December 2020, Nintendo held a tournament called the Splatoon 2 North American Open, but a controversy ultimately led to no winner being crowned. This partnership with PlayVS is the first time we’ve heard Nintendo say anything involving eSports since then.

There are fans that are still upset about how things unfolded, but this push for Smash Bros. Ultimate and Splatoon 2 as recognized sports will probably be successful nonetheless. After all, who wouldn’t want to play video games at school? 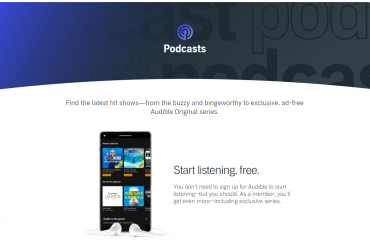 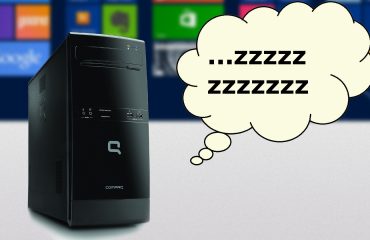 How to Prevent Your Windows Computer From Waking Up Randomly

Every Microsoft PowerPoint Keyboard Shortcut for Windows Worth Knowing