Netflix and Chill: The 10 Best Movies for a Great Date

Netflix and Chill: The 10 Best Movies for a Great Date 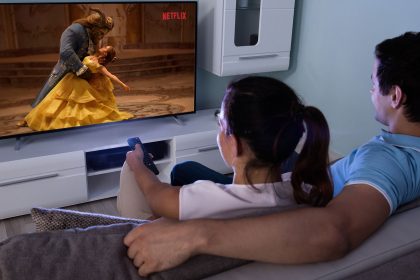 Are you in the mood to Netflix and Chill with someone special? Then you’ve come to the right place. The streaming video service is a great place to watch romantic comedies, whether it’s Valentine’s Day or not.

In this article, we have selected some movies perfect for watching with your significant other on a date night at home. And while there’s nothing here you couldn’t watch in front of your parents, the themes of love and romance could put you in the mood to Netflix and chill (or Amazon Prime movies, if that’s more your thing).

What Does Netflix and Chill Mean?

Netflix and Chill means watching Netflix with someone and seeing where the night takes you. Which, for most of us, means cuddling up, sharing some kisses, and then having an early night. You’ll get to do the Netflix part, but the Chill means different things to different people.

With that in mind, here are some films to help you Netflix and Chill.

Our list starts with one of the most iconic coming-of-age movies ever produced. Sixteen Candles has it all: romance, teen angst, and of course, comedy. Starring Molly Ringwald and Anthony Michael Hall, the John Hughes classic follows a 16-year-old on her big day. The problem: no one remembers it’s her birthday.

Whether you’re a child of the 1980s or someone just finding out about the Brat Pack, Sixteen Candles is one of the best date night movies on this list.

Besides being a brilliant coming of age comedy-drama, Adventureland also includes a lively soundtrack featuring songs mainly from the 1980s, when the film is set. You’ll also find several tracks from the late 1960s and early 1970s.

This Disney musical came to Netflix almost immediately after it left theaters. Which is why we think it’s time to subscribe to Netflix. It’s also one of the best date movies of recent years.

It stars Emma Watson and Dan Stevens as the eponymous characters. It also features Luke Evans, Kevin Kline, Josh Gad, Ewan McGregor, Stanley Tucci, Audra McDonald, Gugu Mbatha-Raw, Ian McKellen, and Emma Thompson in supporting roles. Beauty and the Beast was one of the biggest movies of 2017 and is based on the 1991 animated hit of the same name.

Featuring a seasonal soundtrack that’s also inviting, Love Actually is one of those stories best defined as soppy, but worth watching again and again nonetheless. It’s one of the best movies for couples ever made.

Starring Chris Evans and Alice Eve, Before We Go offers a snapshot in time between two strangers who meet by chance at Grand Central Terminal in New York City. Along the way, the characters learn more about each other and themselves.

Before We Go is Evans’ directorial debut. The film took just 19 days to film.

Starring two-time Academy Award winner Hilary Swank alongside Gerard Butler, Lisa Kudrow, among many others, P.S. I Love You is based on the 2004 novel of the same name. In the film, Swank and Butler play a married couple who suffer a significant loss (he dies). Following this, she receives a series of gifts and messages from him (arranged before his death), all ending with the words, “P.S. I Love You”.

Examining how love can transcend life and death, P.S. I Love You will leave you smiling at the end.

The First Time doesn’t break any new ground, but it’s a charming little teen comedy, nonetheless. It’s another one of these great stories about falling in love for the very first time.

Kate Hudson and Matthew McConaughey star in this still-fresh 2003 romantic comedy that’s based on the short comic book of the same name by Michele Alexander and Jeannie Long.

In the film, Hudson’s character Andi Anderson plays an opinion writer for a fictional women’s magazine called “Composure”. When her best friend Michelle (Kathryn Hahn) suffers through another breakup, Andi decides to write an article, How to Lose a Guy in 10 Days. Mayhem and fun follow between Anderson and McConaughey’s character, Benjamin “Ben” Barry, an advertising executive.

Three years ago, Adam DeVine’s Noah met Alexandra Daddario’s Avery for the first time. Though Noah felt that it was love at first sight, Avery thought otherwise. In the present day, at Avery’s engagement party with another guy, Noah thinks back to when the two of them met and wonders why they never dated.

In the end, Noah finds love and happiness with someone. You’ll have to watch to see whether it’s with Avery or her photographer roommate Carrie, played by Shelley Hennig.

In this drama by Spike Jonze, Joaquin Phoenix develops a relationship with Scarlett Johansson’s Samantha. The only problem? Samantha is an intelligent computer personified through a female voice. The film also stars Amy Adams, Rooney Mara, and Olivia Wilde.

One part romance, another part science-fiction, Her takes you down paths you probably won’t expect, and is ideally suited for watching on the sofa with your significant other. In the end, it’s a story about how relationships shape our world, for better or worse.

How Will Your Netflix Night Turn Out?

So there you have it. We’ve provided the Netflix, now all you have to do is Chill. There are lots of movies about love and romance on Netflix, with more added each month. The films mentioned above should make you laugh, smile, and, if your night goes according to plan, get lucky.

Are you craving even more romance? Then take a look at these Valentine’s Day apps for a romantic date night. We’ve also covered other ways to find great movies.

Read the full article: Netflix and Chill: The 10 Best Movies for a Great Date 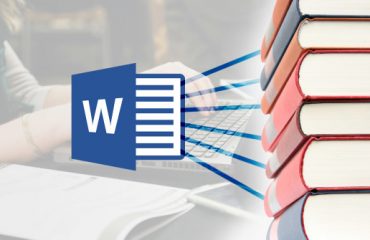 How to Create an Annotated Bibliography in Microsoft Word 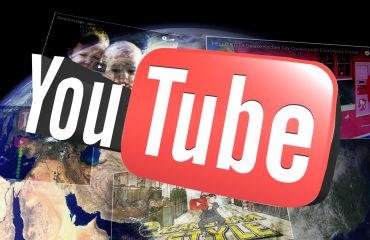 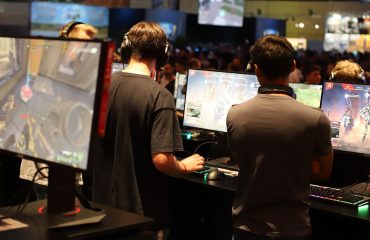 How to Play Local Multiplayer Games Online on Steam