Microsoft is joining forces with other major tech and media companies to form the Coalition for Content Provenance and Authenticity (C2PA). The project will address the rising volume of disinformation, fake news, and online fraud, establishing standards for the protection of media content.

The Coalition for Content Provenance and Authenticity will launch with six founding members: Adobe, Arm, BBC, Intel, Microsoft, and Truepic. Working together, the coalition will “establish a standardized provenance solution with the goal of combating misleading content.”

The new foundation’s announcement was made on the Microsoft News Center site, which also delivered some additional details regarding the project.

Initially, the C2PA founding members will work closely together to establish a core specification covering standard and common media asset types and formats, as well as how creators and consumers can “trace the origin and evolution of a piece of media.”

The C2PA’s open standard will give platforms a method to preserve and read provenance-based digital content. Because an open standard can be adopted by any online platform, it is critical to scaling trust across the internet. In addition to the inclusion of varied media types at scale, C2PA is driving an end-to-end provenance experience from the capturing device to the information consumer.

Several of the organizations involved in this provenance coalition’s early stages are already involved in similar schemes elsewhere. Adobe led the Content Authenticity Initiative, another media asset provenance platform, while the BBC and Microsoft led Project Origin, a project that aimed to unify technical specifications for media asset protection.

The Coalition for Content Provenance and Authenticity will closer align those projects to deliver a universal standard that protects the work of media creators worldwide while combating the massive growth in fake news, disinformation, manipulation, and propaganda found throughout online media and, indeed, offline too.

Eric Horvitz, Chief Scientific Officer and Project Origin executive sponsor for Microsoft acknowledged that “There’s a critical need to address widespread deception in online content—now supercharged by advances in AI and graphics and diffused rapidly via the internet. Our imperative as researchers and technologists is to create and refine technical and sociotechnical approaches to this grand challenge of our time.”

Microsoft Fighting Back Against Disinformation

There’s little doubt that fake news has drastically increased in the past five or so years. You can use fact-checking websites to cross-check the news, but stemming the flood from further up the stream could make the deluge easier to navigate for internet users.

Furthermore, there’s only so much these fact-checking sites can do in the face of such enormous disinformation campaigns. 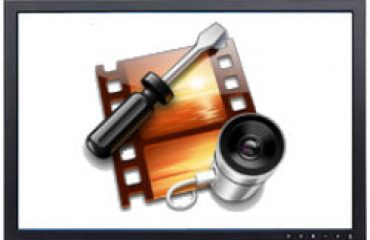 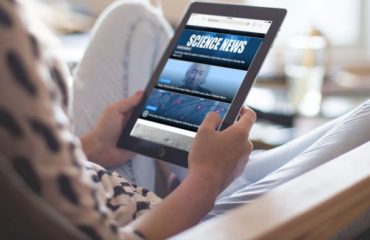 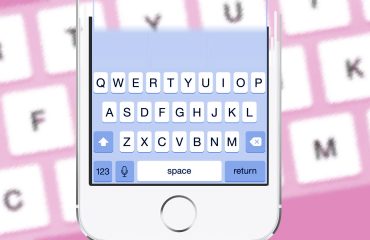