There are many different ways one can go about promoting a brand or a type of physical item. There are pre-marketing methods, and there are post-marketing methods. Marketing is all about convincing the audience that this is an item that they desire. It is about capturing their attention by showing them something of value that you are able to provide that nobody else can.

A perfect example of a pre-marketing brand is the franchise Pokemon. Pokemon had a amazing pre-marketing strategy. Before the debut of the game, there were television shows that advertised for it. Pokemon had its own television show which functioned for multiple purposes. First, it served as a great advertisement for toys, trading cards, and the video game, while at the same time being entertaining unlike most commercials. Pokemon also featured a great aggressive campaign. In the city of Topeka, Nintendo had jet airplanes drop Pikachu dolls all over the city in an attempt to gain name recognition. Pokemon is arguably one of the best promotional marketing ever done.

There are multiple ways that Pokemon was able to capture the audience that it did. The first of which, is that it realized what audience it was going after. It had its demographics all planned out. Pokemon understood what it took to capture that demographic as well. It was also a demographic they were sure that they could make money off of. The people who marketed Pokemon didn’t just work hard; they did their research and understood what their customers wanted. The entire franchise is also designed for return customers. Another brilliant way that Pokemon was able to turn into a billionaire dollar franchise. Everything that was sold under the Pokemon franchise was done in collectibles. This meant that you couldn’t just buy something once; you had to be a repeat customer and keep coming back. It featured some of the most brilliant marketing of this decade.

Promotional marketing is about more than just getting your name out there. It is also about acknowledging your strengths and weakness. Pokemon knew what demographics it could enter and what it could not. By having done research Nintendo was able to save a lot of money by limiting their expansion to all the correct areas, and thus saving a lot of marketing costs and expenses. A brilliantly marketed franchise will almost always succeed; of course it needs to be something that the general public wants. 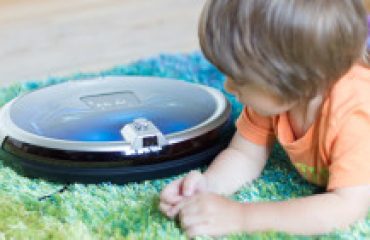 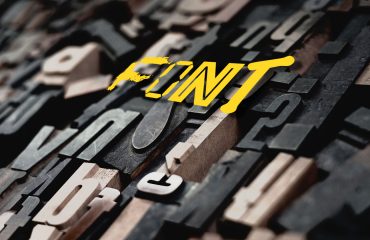 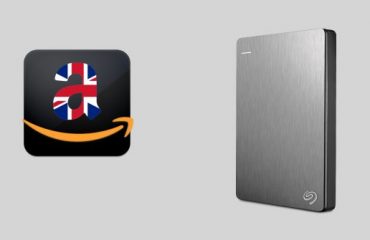