LG recently announced that it’s dropping out of the smartphone business, which leaves many current LG phone owners wondering what the future will hold for their devices.

Fortunately, the company is planning to keep several of its smartphones updated over the next few years. Originally, LG announced that it would keep its premium devices update for three years, and now the company has released a full list of smartphones that will receive Android 12 and Android 13 on the LG Korea website (h/t: KBench). Additionally, LG Germany (h/t Android Authority) announced an Android 11 roadmap.

Which LG Phones Will Get Android 12 and Android 13?

Starting with Android 12, the company announced that the LG Wing, LG Velvet, LG Velvet LTE, LG V50s, LG V50, LG G8, LG Q31, LG Q52, and LG Q92 would get the operating system. However, the company didn’t announce any timeline. Considering we don’t have a release date for Android 12, the decision to keep the timeline vague makes sense.

For Android 13, the list of devices is quite a bit shorter, as the company announced that the LG Wing, LG Velvet, and LG Velvet LTE would be the only phones to get the Android 13 update.

This was announced by LG’s Korean website, so it’s possible that different regions may not get Android 12 and 13 as announced here.

LG also broke down when it intends to bring several of its devices from Android 10 to Android 11. The LG Velvet 5G has already received the update in April, so if you have one of those, make sure to check for the latest software update.

As for the future, the LG G8X will get the Android 11 update in Q3 2021. The LG Velvet 4G, LG G8S, LG Wing, LG K52, and LG K42 will get the latest Android version at some point in Q4 2021. The company also revealed that all of these updates are currently in the testing phase, so they’re moving along with getting them ready for the device.

After LG Germany officially announced the roadmap, its Korean website revealed that the V50, V50S, Q31, Q51, Q52, Q61, Q70, Q92, and Q9 One would also get Android 11, though the company didn’t provide a timeline for those devices.

It’s important to note that this was announced by LG Germany, so it’s possible that other regions may have a different timeline or not receive the updates at all.

LG Will Be Missed…

It’s unfortunate to see such a prolific smartphone maker leave the business, as LG has consistently released some of the more innovative smartphones over the year. Not only does it have the LG Wing, but the company was working on a really cool rollable smartphone that looked like it could change the game.

Informally, we’ll have to look back fondly at LG’s phones and take solace in the fact that the company is doing a good job of keeping existing devices up-to-date. 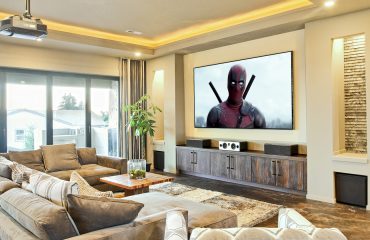 How to Build a Home Theater on the Cheap 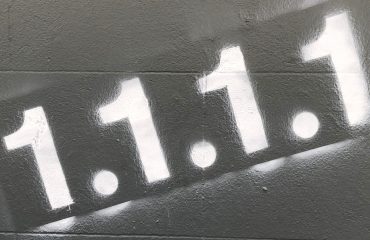