How to Turn On and Off Your Phone’s Flashlight

How to Turn On and Off Your Phone’s Flashlight 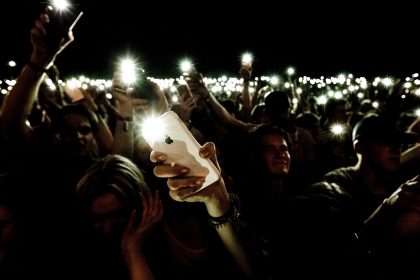 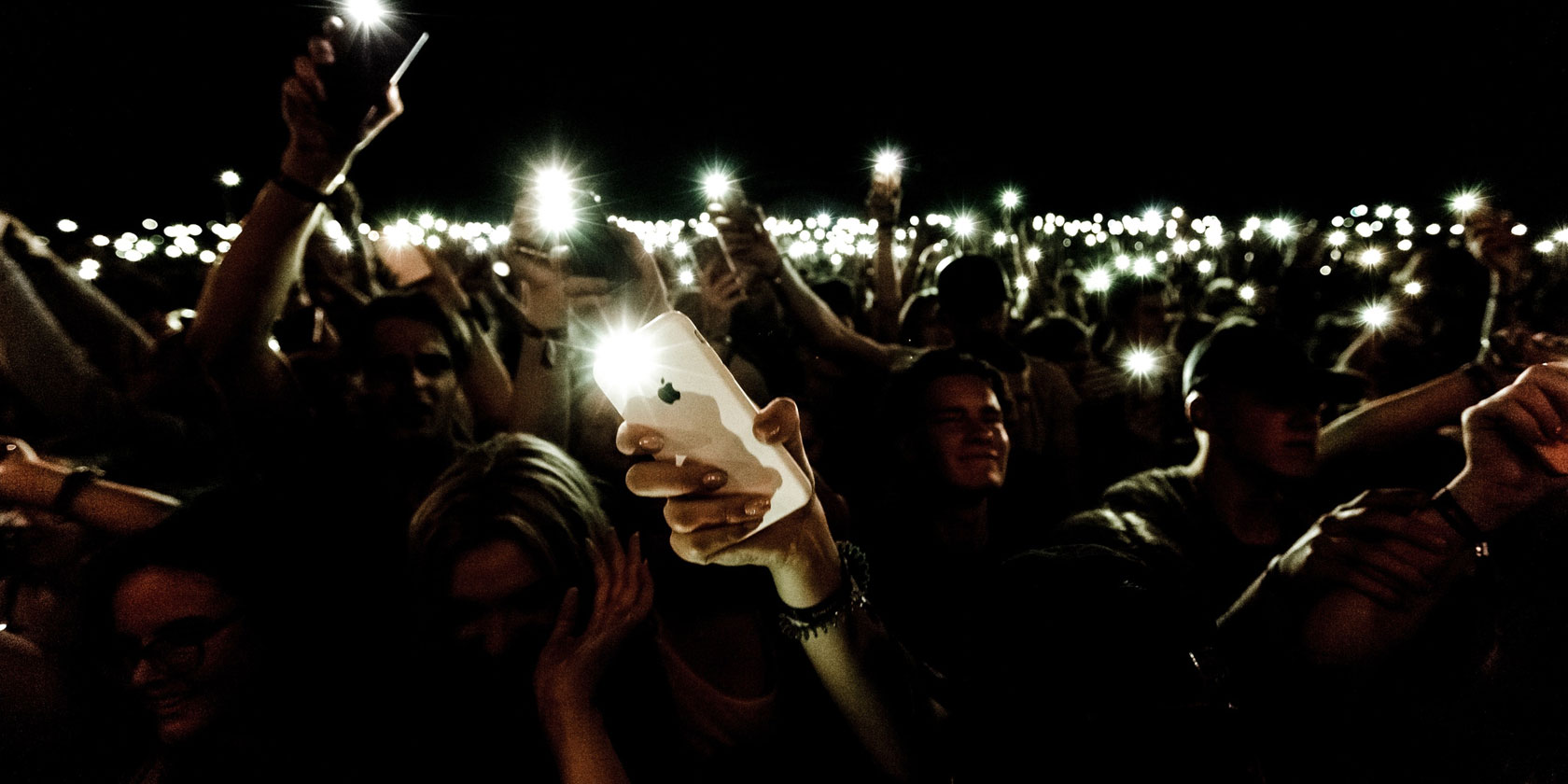 We’re here to help. We’ll show you how to turn on and off your flashlight using several methods. Android users have more ways to do this, but we’ll cover iPhone flashlight instructions too.

Android didn’t have a universal flashlight toggle until Android 5.0 Lollipop launched in 2014. Before then, some phone manufacturers included a built-in way to open the flashlight, while others didn’t. Thankfully, all modern Android phones include flashlight functionality out of the box.

To turn on the flashlight, simply pull down from the top of the screen twice (or pull once using two fingers) to open the Quick Settings menu. You should see a Flashlight entry. Tap that to instantly turn on the LED flash.

Depending on what icons appear first, you may also be able to access the Flashlight icon from your notification shade (after pulling down once).

If you don’t see the Flashlight button, you may need to swipe left or right to access more icons. This menu will differ based on your hardware manufacturer. The above shots show stock Android, but if you have a Samsung, LG, or other device, yours will be different.

2. “OK Google, Turn On the Flashlight”

The Quick Settings toggle is convenient, but what if you can’t always use it? You might have other shortcuts in Quick Settings that make it tough to access. Or you might need to turn on the flashlight while your hands are occupied or dirty.

As expected, the Assistant will toggle your flashlight on as soon as you say this. To turn it off, you can tap the toggle that appears in the chat window or say “OK Google, turn off the flashlight.”

What makes this shortcut handy is how many ways you have to access Google Assistant, depending on your phone. The Google widget has a Google Assistant button for easy access. If your device still uses a Home button, you can press and hold it to open the Assistant. With Android 10’s new gestures, swipe towards the middle from either of the bottom corners instead.

Those with a Pixel 2 or newer can squeeze the sides of the phone to summon Google Assistant. For a totally hands-free approach, you can also set up Google Assistant to respond anytime you say “OK Google,” even when the screen is off.

For more on this, check out our introduction to using Google Assistant.

3. Use a Flashlight App, If You Must

If you don’t like either of the above methods for some reason, or have an old Android phone where neither one is an option, you can resort to using a flashlight app. There are hundreds of them on the Google Play Store, but you must take care when selecting one.

Turning on the flashlight is a simple task. However, the majority of flashlight apps require a ton of unnecessary permissions, such as your location, contacts, and similar. There’s no good reason to grant these potentially dangerous permissions to apps that will likely abuse them.

One of the most popular Android flashlight apps, Brightest Flashlight Free, is infamous for harvesting its users’ contacts and location data. Many of these apps also display obnoxious full-screen video ads. Some offer additional features like turning the screen brightness all the way up and displaying colors, but these are largely unnecessary and not worth the privacy risk.

All of this considered, we recommend avoiding flashlight apps unless you absolutely need one. If you do, try Icon Torch. This app lets you open the flashlight with a simple toggle, and has no ads or in-app purchases. It requires only the absolute minimum permissions, so it’s a safe bet.

4. Try Gestures to Enable the Flashlight

Certain Android phones, including some Motorola devices, have built-in gestures that let you turn on the flashlight at any time. These include shaking and doing a “double chop” motion. On a Pixel device, you can double-tap the Power button to open the camera at any time.

Feel free to give these a try and see if they work with your device. Many apps on Google Play offer to add this shortcut functionality to other phones. However, a lot of these apps are full of ads, are unreliable, or haven’t seen updates in years.

We recommend you avoid them and stick to the built-in flashlight toggles.

5. How to Turn On Your iPhone’s Flashlight

The quickest way is to use the Control Center shortcut. On an iPhone X or later, swipe down from the upper-right corner of the screen to open it. Those on an iPhone 8 or earlier should swipe up from the bottom of the screen instead.

Once you open Control Center (you can even do this when your phone is locked), just tap the Flashlight icon to enable it. Tap the same icon again to turn off the flashlight.

On iOS 11 or later, you can even adjust the flashlight’s brightness. To do so, Haptic Touch (press deeply) on the Flashlight icon. You’ll see a slider you can adjust to several levels.

If you don’t see the icon, you may have hidden it when customizing Control Center. Head to Settings > Control Center > Customize Controls to add it back.

Don’t bother with flashlight apps for your iPhone. The built-in options are sufficient.

All Your Phone Flashlight Options, Covered

Now you know how to turn the flashlight on your Android phone or iPhone on and off. It’s a simple task, but knowing where these shortcuts are means you won’t get stuck in the dark for long.

While you likely won’t damage your phone by using the flashlight for long periods of time, we recommend not leaving it on any longer than needed. The bright light will drain your battery, and leaving it on continuously may heat your phone up and cause further battery drain.

By the way, a flashlight isn’t the only tool your phone can replace. Check out the best digital toolbox apps for Android and tool apps for iPhone to discover many more.

Read the full article: How to Turn On and Off Your Phone’s Flashlight 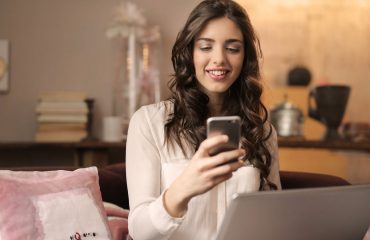 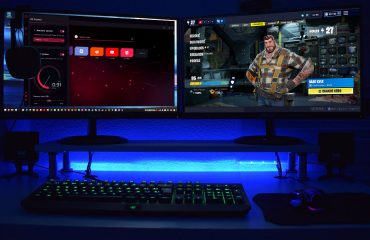 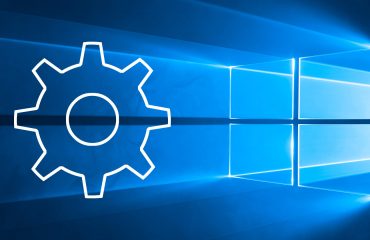 The Windows 10 Settings Guide: How to Do Anything and Everything