The European Union’s European Commission has charged Apple with antitrust violations, alleging that the company is abusing its control over music streaming apps on its platform.

A charge sheet issued on Friday 30 April alleges that Apple is squeezing music streaming competitors that want to distribute their apps via the App Store, forcing them to use Apple’s payment system to complete in-app purchases.

Resultingly, Apple’s competitors forfeit a percentage of their revenue directly to Apple, refusing to allow competing payment platforms into the apps.

Apple’s stranglehold over the App Store is well documented, but recent frustrations from developers over their domineering style are coming to light.

Fortnite developers, Epic Games, are still embroiled in a court case regarding the tech giant’s App Store practices, focusing on Apple’s 30 percent commission from any in-app purchases made on its platform.

Related: Epic Games Files an Antitrust Complaint Against Apple in the EU

Now, music streaming apps are picking up the baton, accusing Apple of unfairly monopolizing in-app payments. Along with the 30 percent commission, Apple’s App Store rules make it difficult for app developers to inform users of cheaper ways to pay for content outside the app, in a move the EU Commission believes is distorting the competition and creating an unfair battleground.

The challenge doesn’t stop with music streaming apps either. The EU is already investigating Apple’s treatment of providers and app developers who use Apple Pay, finding similar restrictions on use, competition, and payments which all contribute to the antitrust ruling.

Then there was the European Commissions’ $ 15.7 billion fine regarding tax evasion and other competition issues. Apple won an appeal against the enormous fine, but the EU has appealed that in an attempt to send a strong message to tech companies operating in the bloc.

Related: What Is GAFA? Why The EU Doesn’t Love Large American Internet Companies

Essential Services Under Control of One Company

At the core of the argument is the responsibilities of tech companies serving billions of users with now essential services. Those platforms can exert an extraordinary amount of control over services on their platform, dictating terms and conditions, and in many cases, creating unfair competition through directly competing services.

At a press conference, Margrethe Vestager, who is in charge of competition enforcement at the European Commission, said:

This case is about the central role of app stores in the digital economy. An app store can become a gatekeeper, in particular if there is only one app store available in a mobile ecosystem.

In a similar case, the EU took Amazon to task for competing against merchants selling products on their platform. Amazon regularly manufactures lowest common denominator products that undercut the competition, using its monumental pool of data to exert pressure on competitors, even those using the retail platform to sell products.

For Apple, the back and forth regarding the enormous fine is likely to continue for some time. 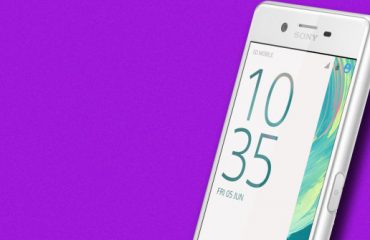 Save on Flash Memory, Phones, Bluetooth Speakers, and More [US/CA] 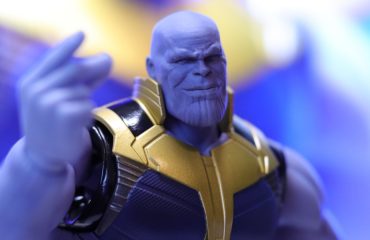 10 Classic Sega Games You Can Play on Your Smartphone