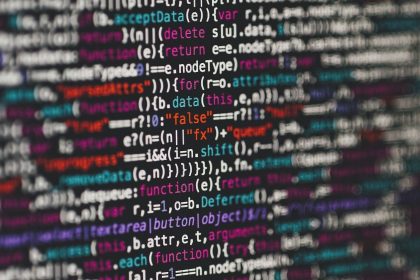 Video game developer and publisher EA has over 450 million registered players worldwide, and a posted GAAP net revenue of $ 5.5 billion for the 2020 fiscal year. Unfortunately, its network has been compromised.

As first reported by VICE, hackers have infiltrated Electronic Arts (EA). They have stolen around 780 GB of data, including the matchmaking server code for FIFA 21 and the source code for the proprietary Frostbite game engine.

In a statement, an EA spokesperson said that the company is actively working with enforcement officials and other experts as part of this ongoing criminal investigation.

We are investigating a recent incident of intrusion into our network where a limited amount of game source code and related tools were stolen. No player data was accessed, and we have no reason to believe there is any risk to player privacy. Following the incident, we’ve already made security improvements and do not expect an impact on our games or our business.

While it’s a small breath of relief that no player data has affected, this doesn’t bode well for EA. The data is reportedly being sold on a underground hacking forum—some pages are not publicly viewable.

Bleeping Computer claims the hackers have priced at data at $ 28 million, advertising to customers that they will receive the hacked info and “full capability of exploiting on all EA services.”

The hackers also say that they’ll only pay attention to serious offers from “rep[utation] members” (presumably, users that haven’t violated any of the forum’s rules).

What Is Source Code?

Source code is any collection of human-readable text written in a certain programming language. It’s the foundation of a program or website, as it defines its rules and functions in a way that’s easier to understand than the code of the end product.

Another Big Name in Gaming Gets Hacked

In the case of EA, a bad actor could hypothetically use the source code for Frostbite to reverse-engineer some of its parts. Frostbite was used as a base for many games in the company’s biggest game franchises, including FIFA, Battlefield, and Star Wars.

EA is the latest gaming giant to suffer a data breach. In November 2020, Capcom was hit with a ransomware attack that affected hundreds of thousands of gamers. When Capcom refused to pay the ransom, the data was leaked publicly, which led to a photographer suing the company for using her images.

If anything been made clear as of late, it’s that such big game companies really need to up their security. After all, their success automatically puts targets on their backs—ones that cybercriminals are more than happy to shoot at.

Tagged under: Data, Hacked, Stolen, Worth 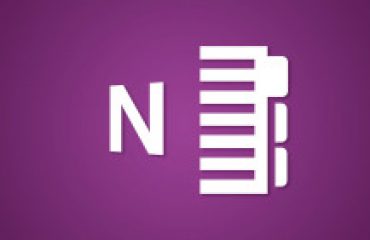 How to Make & Take Copies of OneNote Class Notebooks 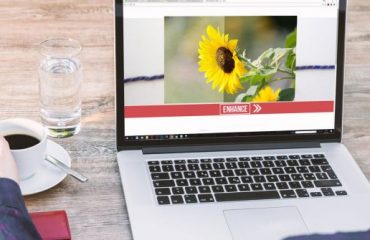 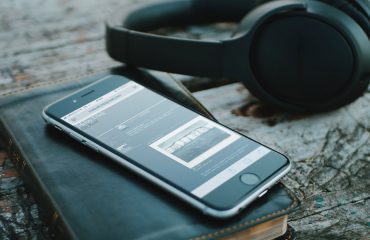