Donald Trump Might Make His Own Social Media Platform

Donald Trump Might Make His Own Social Media Platform 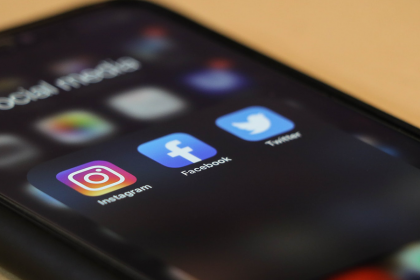 Jason Miller, the senior advisor of former US president Donald Trump, has told SkyNews Australia that it’s likely that Trump will create his own social media platform.

If you’re wondering why US news headlines seem less outrageous than they used to be, it may be because Trump’s presence has been removed from much of the mainstream internet. Less than a week into 2021, Facebook and Instagram indefinitely banned Trump due to repeated policy violations.

Snapchat removed Trump’s account from its platform soon after that, and Trump is permanently banned from Twitter even if he runs for office again. He claimed loads of people are leaving the microblogging service because he’s no longer on it:

In total contrast to its social media contemporaries, “free-speech” social media app Parler allegedly offered Trump’s administration an ownership stake, hoping he would make it his primary platform. However, a LADbible article reads that Trump was convinced the app’s servers wouldn’t be able to handle the amount of traffic it would receive, and thus he declined the proposal.

Neither Miller nor Trump have specified what “Trump’s own social media platform” would entail. Any word on what we should anticipate in the coming months is mere speculation.

They could be setting up a blog for Trump to freely post his musings. Or perhaps a place for people to discuss Trump’s politics and motivations to replace the popular Trump-related forum that Reddit removed from its site.

If Trump and his team were to act quickly, there’s a good chance they could absorb some of the userbase cut from Clapper, a TikTok clone that attracted QAnon believers, conservatives, and political people. After all, the The Verge has since reported that Clapper is now removing all QAnon content.

Should a Trump-centered social media platform really come to fruition, we hope that it would not become a new hub for people to incite or organize violent behavior. Trump was banned from a plethora of social media platforms as a preventative measure—we don’t want to see a repeat of the US Capitol riot. 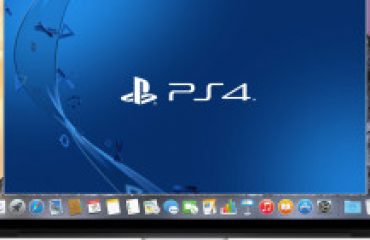 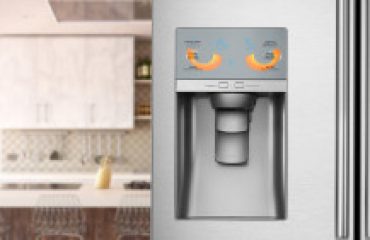 Your Smart Home Works for the NSA, and You’re Being Watched 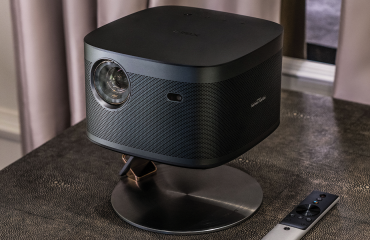