Online voice chat has become a more widespread phenomenon thanks to a trend spearheaded by Clubhouse.

Despite being relatively new to the social media scene, the one-year-old app is already beating some of its competitors to introducing monetization features.

In an official blog post, Clubhouse announced the first way its content creators can make money on the platform: direct payments from other users. Everyone can send Clubhouse Payments now, while the ability to receive them will be made available to users over time.

All users will be able to send payments today, and we’ll be rolling out the ability to receive payments in waves, starting with a small test group today. Our hope is to collect feedback, fine-tune the feature, and roll it out to everyone soon.

Stripe, Clubhouse’s processing partner, has made it easy to send payments right in the app. Here’s how:

Shortly after the blog post went up, Stripe CEO Patrick Collison shared a link to it on his Twitter, along with a bit of appreciation for the way Clubhouse seems to be true to its “guiding principle.”

It's cool to see a new social platform focus first on *participant* income rather than internalized monetization / advertising. Excited for the burgeoning creator economy and next era of internet business models.

Clubhouse says that it’s always aimed to put its creators before anything else. The first time we saw the company take action to prove that was when it launched its own accelerator program for influencers in mid-March.

This should prove to be a smart move, as silly as it might sound to some. After all, Clubhouse’s popularity is best described by its numbers. For instance, Backlinko CEO Brian Dean notes that the iOS-only app has 10 million weekly active users.

Much of its growth came about in February, when Clubhouse doubled the number of downloads it had at the time.

We haven’t seen so many mobile apps hop on a hot trend since Snapchat introduced the social media stories format in 2011. It would be reasonable to assume that the presence of so many competitors will surely slow Clubhouse’s growth, but only time will tell.

Most recently, Telegram launched unlimited Voice Chats and Discord added new Stage Channels—both likely because of Clubhouse’s influence. We know that Facebook, Instagram, and LinkedIn have their respective projects under way, too.

You won’t have to settle for any of these alternatives for much longer if you don’t have an iOS device. Clubhouse co-founder Paul Davison has confirmed that the app will come to Android soon. 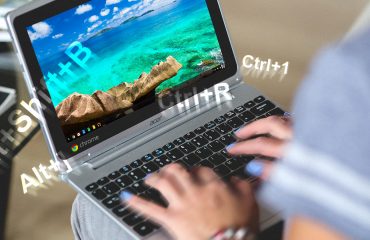 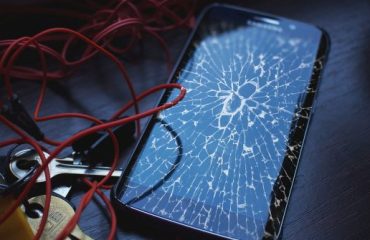