Clipt Is an Experimental Cross-Platform Clipboard Syncing Tool From OnePlus

Clipt Is an Experimental Cross-Platform Clipboard Syncing Tool From OnePlus

The OneLab team at OnePlus has launched a new app dubbed Clipt that offers clipboard syncing, file transfer, and more between your phone and other devices. OnePlus created the OneLab team to push the experimental envelope within the company forward. Right now, this team is focusing on creating apps that solve user problems.

The OneLab team created the Clipt app after seeing some OnePlus community members struggle to transfer files from their phone to a computer during a research session. While some members mailed the file to themselves, others forwarded it to themselves via a messaging app.

While Clipt is made by the OneLab team at OnePlus, the app itself is available for download on the Google Play Store for all Android 6.0+ devices. On PCs, it requires the Clipt Chrome extension to work, which means that it can work across different platforms as long as you use Google Chrome.

In their post on the OnePlus forums, the OneLab team explains that Clipt uses Google Drive to sync files between devices, so you’ll need to give the app permission to your Drive account before you can start using it. This also means that OnePlus servers do not store or access any data transferred between devices using Clipt. It only transfers “a way to identify that data and tell the other devices so it’s safe and secure.”

While Clipt will have read and write permission to your Google Drive, it can “only download the files it creates as it’s siloed.” The app also keeps the last 10 items sent through it and deletes the rest to not fill up your Drive storage.

Clipt Will Soon Be Compatible With Microsoft Edge

This is not a one-off release from OneLab. The team will prioritize making the Clipt extension work with other Chromium-based browsers like Microsoft Edge, Brave, etc. It is also working on adding support for multiple uploads from Android devices, which is already possible through its Chrome extension.

The team is also looking into the Clipt extension not working with Firefox, the ability to turn off auto-clipboard syncing from PC, and auto-download sent files.

While not the first of its kind, Clipt is fairly straightforward to use and does not have any restrictions that other similar apps on the Play Store usually tend to have. Since the app uses Google Drive to sync files between devices, it is completely safe to use without any privacy concerns. 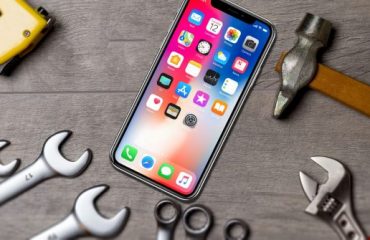 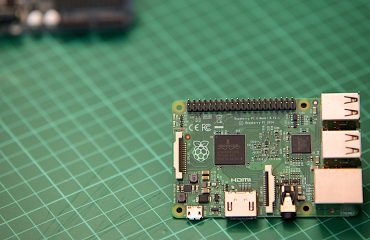 11 Operating Systems You Can Run on Raspberry Pi

10 More Cool Things You Can Do With YouTube Videos