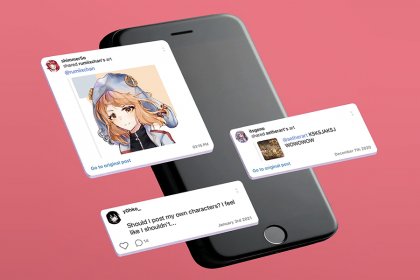 There isn’t one standout online art platform in 2021. In fact, there really hasn’t been for a good several years now.

DeviantArt still has a substantial userbase, but it doesn’t have nearly as much user engagement as it used to. ArtStation is beginning to thrive, but it’s geared more towards those looking to turn to digital art as a profession instead of a mere hobby.

If you’ve been looking for a new platform too, there’s one out there that looks mighty promising—and is already seeing steady growth.

On Monday, the official Twitter account of Artfol announced to its community of artists that the iOS app is finally available for download on the App Store.

At the time of writing, Artfol is ranked #28 under free apps in the Social Networking category in the US (source: App Annie). To put that in perspective, that’s only five ranks below Clubhouse, the invite-only audio chat app that everyone’s talking about these days.

If you received a token and the app says it is wrong when entered, please try logging in from the login page with your registered details and this should log you in normally.

Upon downloading Artfol and making an account, you already get an idea of how popular the app is. The home page currently sports a red warning banner across the top that says Release day notes. Upon tapping it, you get the following pop-up:

Users may experience more lag or slower loading times than usual. Please understand that this is caused by an influx of users which is expected to happen this week. We are currently working to resolve this issue.

Prior to this official release, Artfol’s mobile apps have been available for a select number of alpha testers and closed beta testers. Many of them were chosen from the pool of users on Artfol’s Discord server, where most of its community has gathered (especially before the app was made publicly available).

Related: Is the DeviantArt Mobile App Worth Downloading?

It looks like Artfol was scheduled to release at the end of March, but that didn’t follow through for whatever reason. A statement was supposedly posted to Instagram on the 30th (as indicated by this tweet made by the Artfol Twitter), but it has since been taken down.

If you’re an Android user, you might have to wait a little longer for Artfol to officially roll out on your device. There is an Artfol app listing on Google Play, but it says it’s “early access,” so it probably doesn’t have all the features that its iOS counterpart does.

Artfol calls itself “the social network for artists,” which you’d be delighted to hear isn’t mere ear candy. Artfol is developed by artists to cater to the needs of artists—much of its foundation was built on feedback from its community.

For instance, it never crops art (even if you’re one to create long web comic pages), and has completely eliminated the use of “complex algorithms,” so that all artists have the opportunity to be seen.

You can learn more about the features of Artfol on its Instagram page (@artfolapp), as it has respective posts that explain the details of all its major features (e.g. Challenges, Gallery, Reshares, etc.). How to Start Winning eBay Auctions by Sniping With Automatic Bidding 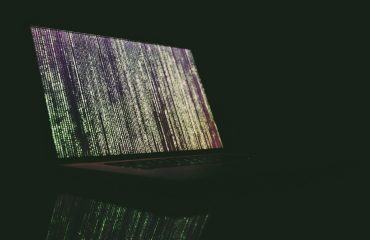 How to Remove False Personal Information on the Internet How to Recover Your PC Using an Android Device