5 Weird Noises Inside Your Computer Explained

5 Weird Noises Inside Your Computer Explained 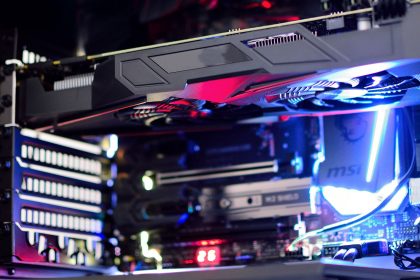 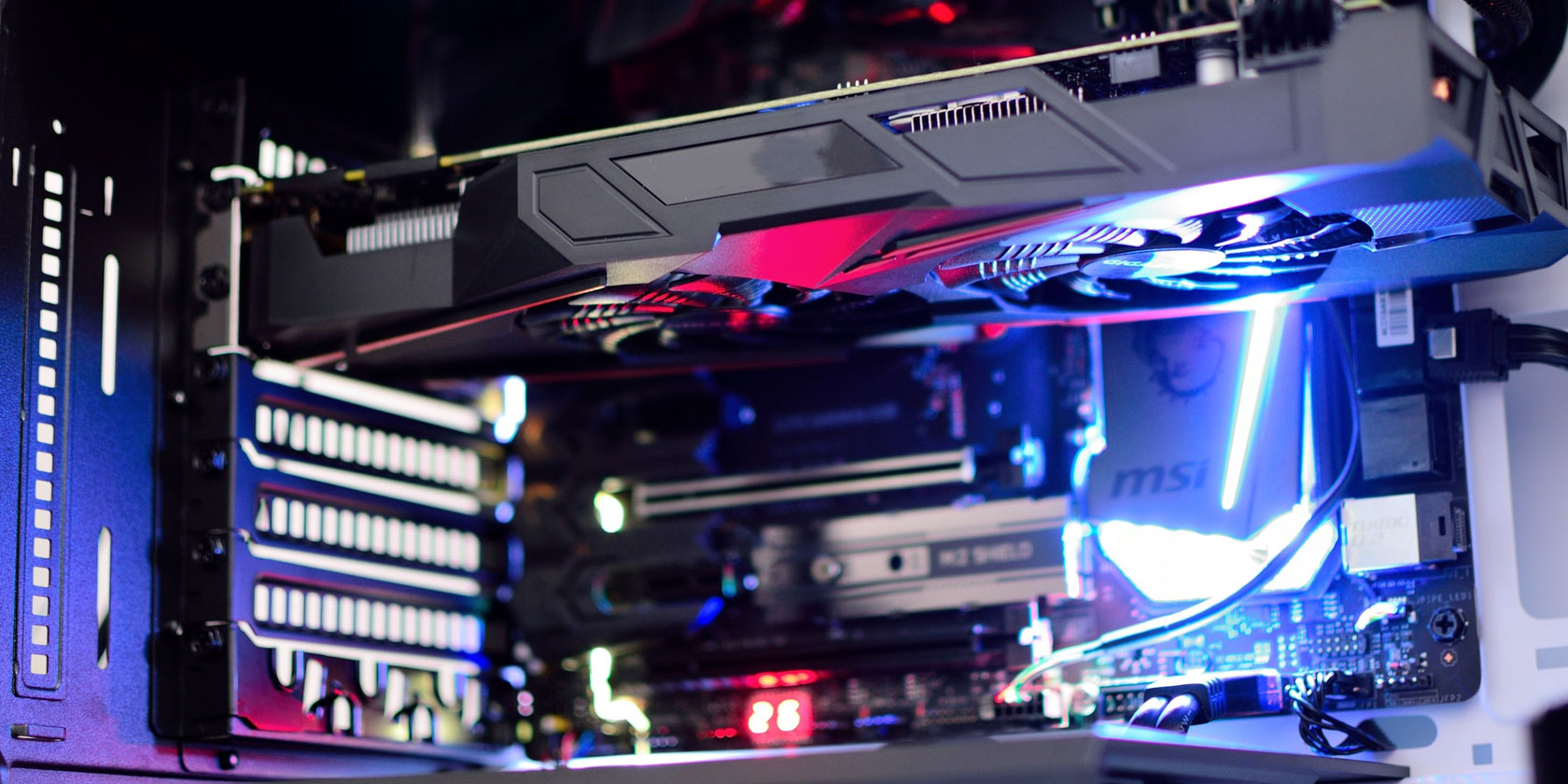 During standard use, your computer should run fairly quietly. While you can expect the fans to get louder when doing intensive tasks like gaming or video editing, you shouldn’t hear scratching, beeping, or rattling from inside your computer case.

Hard disk drives (HDD) were once the standard for computer storage due to their low cost to capacity ratio. However, solid state drives (SSD) are now affordable and a much better option.

Using an SSD means your computer will boot faster and you can access your files quicker. SSDs are also less prone to failure compared to an HDD because they use flash memory, meaning there are no moving parts. You can find out more in our guide to how SSDs work.

If you’re still using HDDs, it’s important to know that they are mechanical. To read data on an HDD, a needle skirts across a sensitive magnetic plate. Any damage to that plate can lead to data loss.

This is why you shouldn’t move an HDD when it’s turned on because you could jolt the needle and scratch the plate. Alternatively, it could be damaged if dust or dirt finds its way inside.

If your HDD is failing, you will usually hear a grinding, clicking, or scratching noise. All of these are serious and can lead to data loss. If you hear these noises, immediately backup your data and stop using the drive. You should then buy a new HDD or take the opportunity to upgrade to an SSD.

Coil whine is a shrill, high-pitched squeal that comes from electronic components. In your computer, it’s often emitted from the graphics card or power supply.

As power passes through the coils of these components, they vibrate and create the whine noise. The noise will change depending on how much current is passing through—so if you’re playing an intensive game, the graphics card will need more power, resulting in a louder coil whine.

Your components may not produce audible coil whine. Also, if you’re not sensitive to high-pitched noises, you might not notice it anyway. Either way, coil whine is not dangerous, it’s just a natural byproduct of an electric part.

That said, coil whine can be annoying. Some part manufacturers will class it as a defect and offer a free replacement, so contact them if you find it bothersome.

Fans help keep your computer cool. The case and power supply will have them, and your processor and graphics card likely will too.

Their volume at standard load will depend on what type of fans you have and the dampening power of your case. As your computer demands more power, the components will get hotter and the fans will speed up to keep everything cool.

As such, hearing whirring or humming isn’t necessarily bad. It’s the sound of the fans spinning. That said, if the fans are always spinning at maximum load, it could be a sign that your computer is overheating and you need to cool it down.

There are ways to silence loud computer fans, like buying quiet case fans from respected manufacturers, installing anti-vibration mounts, or using software to control the fan curve (where you set the fan speed to correlate to specific temperatures).

If that doesn’t solve the problem, the rattle is probably being caused by a fan. First, turn your computer off, open it up, and ensure that all of your cables are neatly tied back and far away from any fan blades. The rattle could be the fan clipping the wire and that’s only going to lead to a short circuit.

Second, while you’re in there, double check that all your components are firmly attached. Look for any loose screws. Likely culprits here are drives that aren’t stable within their bays or an incorrectly mounted motherboard.

If none of this works, the rattle could very well be coming from the fan itself. Use some compressed air to clear out any dust that mounts up on the fan blades. Also, over time the fan bearings will wear out. If confident, you can take the fan apart and lubricate the bearing.

However, do not do this for your power supply fan. Opening up a power supply that hasn’t lost its charge can result in death. If the power supply is under warranty, send it for repair. Otherwise, buy a new one.

When you turn on your computer, it performs a power-on self-test (POST). This essentially checks that everything is working, after which it then boots to the operating system.

If the POST fails, you will likely hear a combination of beeps. These are coming from your motherboard to tell you what the problem is. It could indicate a number of things, including failure in memory, the CPU, the GPU, or the motherboard itself.

However, if you always hear a single beep and your computer passes POST, this isn’t anything to worry about.

You should refer to your motherboard’s manual to determine what the beeps mean. There is no universal guide for this. If your computer is pre-built by a company like Dell or HP, refer to their manual or contact them for support. Whatever the case, it’s something you should resolve quickly.

How to Silence a Noisy Laptop

Hopefully you now have a better understanding about what those noises inside your computer are and which ones you need to worry about.

If you’re using a laptop and want it to be quieter, check out our advice on how to silence a noisy laptop fan.

Read the full article: 5 Weird Noises Inside Your Computer Explained 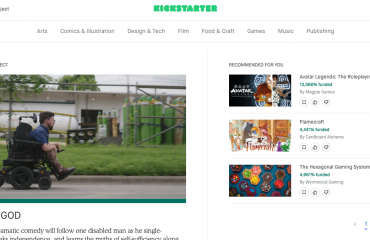 The Top 6 Tools for Budding Entrepreneurs 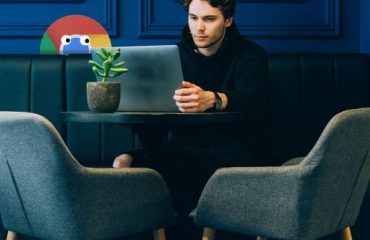 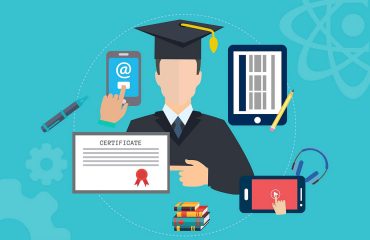