4 Reasons to Switch to Managed WordPress Hosting for Your Site

4 Reasons to Switch to Managed WordPress Hosting for Your Site 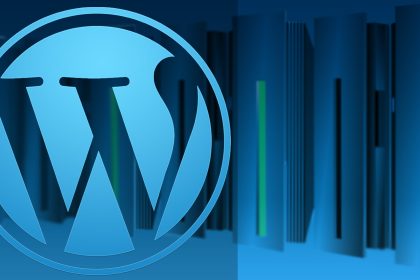 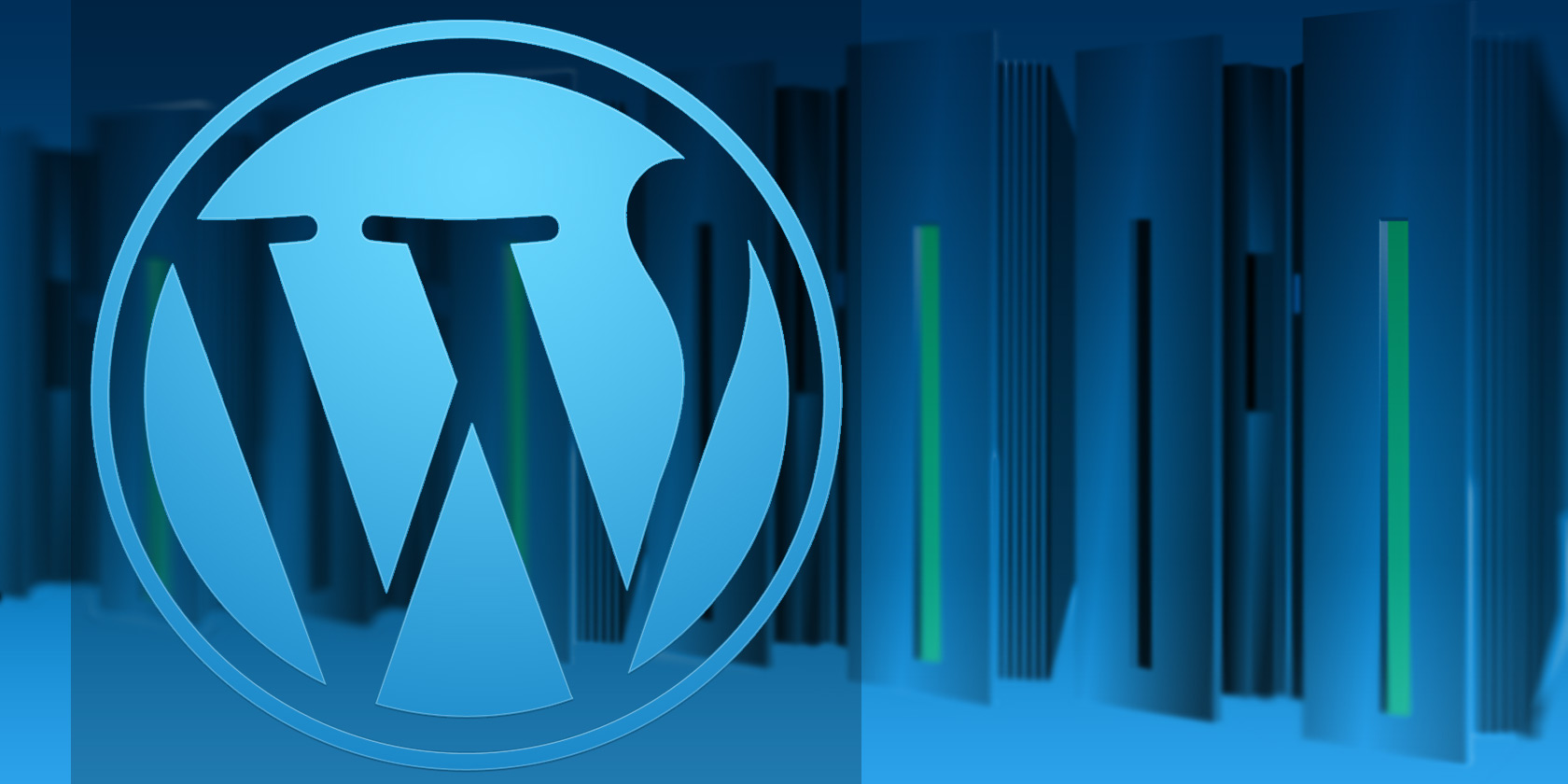 Running your own website can be a nightmare when all you want to do is write amazing content. Downtime, server configuration, performance issues, software upgrades… Argh!

What Is Managed WordPress Hosting?

In the past, managing a large or high traffic WordPress site meant renting a virtual private server or dedicated server, both of which are essentially just a machine running Linux. Configuring the web server and installing additional server packages was all your job—and when something went wrong, you only had yourself to blame.

For a long time, the only alternative for those who had no server administration experience was shared web hosting: a generic, slow, but cheap kind of hosting where your site is operated on the same server as thousands of other sites.

Managed WordPress hosting is a happy medium between the two. It’s more expensive than shared web hosting, but you get the performance of a dedicated server, plus a dedicated support team that handles the complicated job of managing the server operations, plus a raft of features specially integrated with WordPress.

So if it’s more expensive, why should you choose a managed WordPress host over a simple cheap shared host?

Most people will click the back button if a site takes more than a few seconds to load. Google knows this, and has confirmed that page speed is a ranking factor. So if you want any chance of growing a successful website, it needs to be fast. It’s no longer good enough to just exist online.

The Speed Update, which enables page speed in mobile search ranking?, is now rolling out for all users!

The best thing about using a managed WordPress host is that the good ones know WordPress inside and out, and they know exactly how to optimize your server for speed. The server is already configured perfectly for WordPress, with complex caching systems at every level. Even the basic WP Engine plan comes with a built-in CDN (Content Delivery Network) so your images load lightning fast. You don’t need to install caching and optimization plugins either, because they already do that for you.

Don’t underestimate both the SEO benefits of having a fast site, or the stress you’ll save yourself from having to configure caching plugins by hand.

That said, while you’re able to focus on content, it is still worth bearing one thing in mind: While a managed WordPress host can ensure the server is in top shape, you can still bog down your own site with poorly coded themes and plugins, so be careful what you install on your WordPress site.

When choosing a website host, you might be tempted to opt for an ultra-budget shared host, where your site runs on the same server as thousands of other sites. As well as being incredibly slow due to the limited resources available to your particular site, you’ll face downtime in the event of a sudden traffic spike (such as a “hug of death” from a popular social sharing site like Reddit). At a time when your content could be reaching thousands, it will be knocked offline instead.

Even if your growth is entirely natural and smooth with no sudden spikes, at some point you’ll need to migrate away from that cheap shared hosting to something better—like a virtual private server—and that won’t be an easy migration.

Managed WordPress hosting virtualizes your site and scales the resources available to it automatically, to cope with sudden spikes in traffic and natural growth. There are no extra configurations needed on your part, although if the traffic increase is sustained then you will need to upgrade to a higher capacity plan. You’ll only pay for extra traffic when you need to.

It’s so easy to set up a secure site now that you have to worry when you come across a site that hasn’t done so yet. But even with free SSL certificates, you still need to install them on your domain and renew them every so often.

Not so with a good WordPress host! Just click the “Add Certificate” button, choose the free LetEncrypt option, and… that’s it. Your site will be instantly configured, along with any rewrite rules required. Zero administration on your part, with automatic and seamless renewal of your certificates.

There is absolutely no excuse to not have a website with SSL when it’s this easy (and not to bang on about Google, but yes, having an SSL-enabled site is a ranking factor).

There are many things that can go wrong on a WordPress site, even when hosted on the best-managed servers. Perhaps you’re hacked and some malicious code is injected, or a plugin update didn’t quite go as expected, or a WordPress update caused incompatibilities in your theme.

The quickest way to recover is to restore from one of your daily backup points.

But if you’re not using a managed WordPress host, I’m sure you’ve got a backup plugin to manage that for you, or a daily command line CRON task configured? Right? And presumably you’ve tested it so you know the backups are safe and the process of how to restore your site from that raw SQL and GZ archive file that’s generated?

Yes, we all know the theory of backing up and why it’s important, but realistically, how many of us actually do it, or would know how to restore if the worst was to happen? Managed WordPress hosting handles site backups for you. It’s configured by default for daily backups, but there’s always the option to run an immediate manual backup with a single click, in case you want to set a checkpoint before, say, activating a new plugin.

Restoring your entire site and database is also a single click from your hosting control panel. It’s that easy. I can’t emphasize enough how much peace of mind and time savings this offers.

Backups are an insurance policy that you hope to never use. If you aren’t currently backing up your website and database, then I suspect you’ve never experienced catastrophic data loss. Please heed our advice instead of learning about it the hard way!

Any Downsides to Managed WordPress Hosting?

In exchange for reliability, speed, and ease of management, you’re giving up a little freedom.

Harden Your WordPress Site With a Managed Host!

Managed WordPress hosting is about peace of mind, giving your website the absolute best start it can have in life, and letting you focus on content. You can now have a great website without a degree in Linux server administration.

That’s why we use WP Engine to run our sister sites. We really believe it’s the best managed WordPress host around, and it’s well worth the price.

Read the full article: 4 Reasons to Switch to Managed WordPress Hosting for Your Site 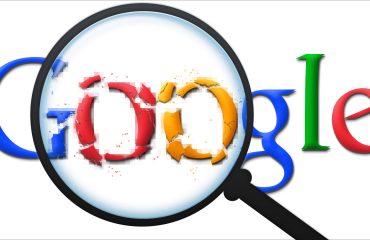 Google Reveals the Top Searches of 2018 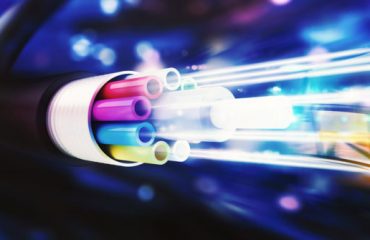 Cable vs. Fiber Internet: Which One Is Better? 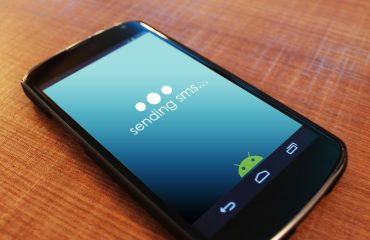